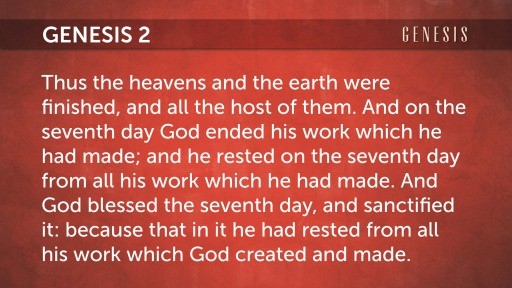 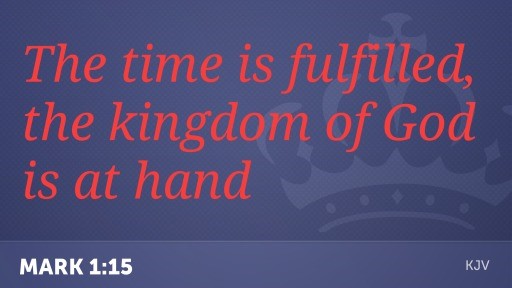 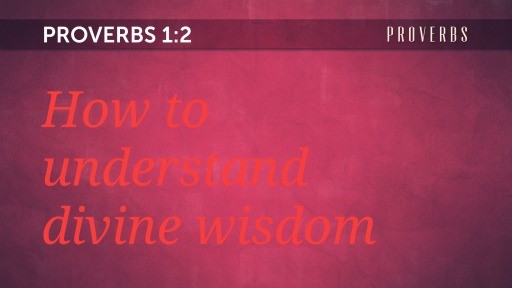 HOW TO UNDERSTAND DIVINE WISDOM
Proverbs 1:2–6
2;To know wisdom and instruction;
To perceive the words of understanding;
3To receive the instruction of wisdom,
Justice, and judgment, and equity;
4To give subtilty to the simple,
To the young man knowledge and discretion.
5A wise man will hear, and will increase learning;
And a man of understanding shall attain unto wise counsels:
6 to understand a proverb, and the interpretation;
The words of the wise, and their dark sayings.

7The fear of the LORD is the beginning of knowledge:
But fools despise wisdom and instruction. 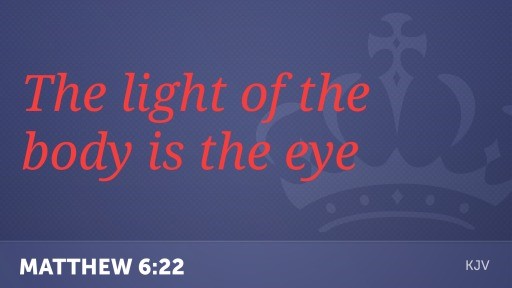 The light of the body is the eye: if therefore thine eye be single, thy whole body shall be full of light. 23 But if thine eye be evil, thy whole body shall be full of darkness. If therefore the light that is in thee be darkness, how great is that darkness!
24 No man can serve two masters: for either he will hate the one, and love the other; or else he will hold to the one, and despise the other. Ye cannot serve God and mammon. 25 Therefore I say unto you, Take no thought for your life, what ye shall eat, or what ye shall drink; nor yet for your body, what ye shall put on. 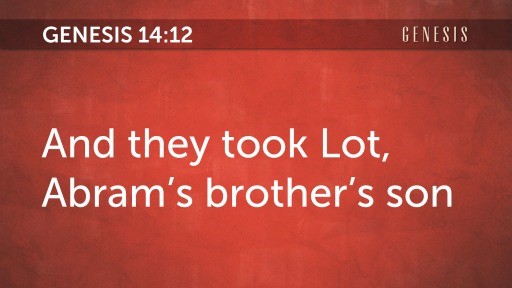 THEY TOOK LOT,
Genesis 14:10–16
10 And the vale of Siddim was full of slimepits; and the kings of Sodom and Gomorrah fled, and fell there; and they that remained fled to the mountain. 11And they took all the goods of Sodom and Gomorrah, and all their victuals, and went their way. 12 And they took Lot, Abram’s brother’s son, who dwelt in Sodom, and his goods, and departed. 13 And there came one that had escaped, and told Abram the Hebrew; for he dwelt in the plain of Mamre the Amorite, brother of Eshcol, and brother of Aner: and these were confederate with Abram. 14 And when Abram heard that his brother was taken captive, he armed his trained servants, born in his own house, three hundred and eighteen, and pursued them unto Dan. 15 And he divided himself against them, he and his servants, by night, and smote them, and pursued them unto Hobah, which is on the left hand of Damascus. 16 And he brought back all the goods, and also brought again his brother Lot, and his goods, and the women also, and the people.
Dr. Angel De Jesus, Beth Yashua,Hebrew Roots, angelofquantum, And they took Lot,