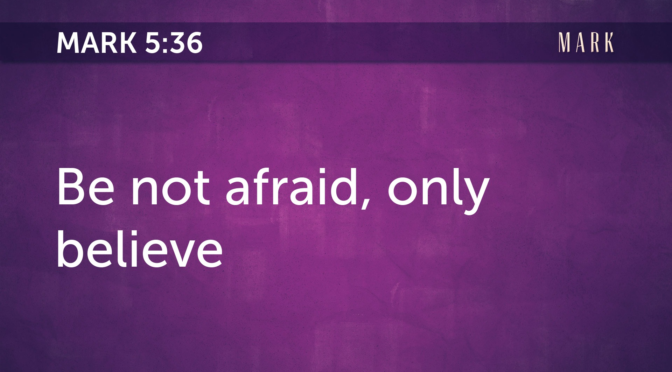 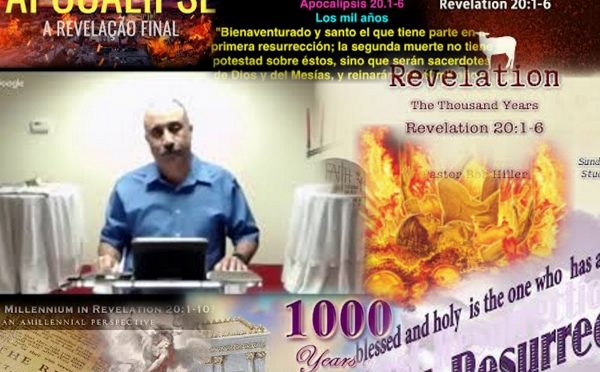 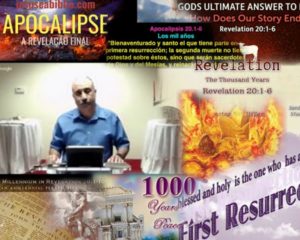 I saw another mighty angel /G\
Revelation 20:1-6
20 And I saw an angel come down from heaven, having the key of the bottomless pit and a great chain in his hand. 2 And he laid hold on the dragon, that old serpent, which is the Devil, and Satan, and bound him a thousand years, 3 And cast him into the bottomless pit, and shut him up, and set a seal upon him, that ihe should deceive the nations no more, till the thousand years should be fulfilled: and after that he must be loosed a little season.
4 And I saw thrones, and they sat upon them, and judgment was given unto them: and I saw the souls of them that were beheaded for the witness of Jesus, and for the word of God, and which had not worshipped the beast, neither his image, neither had received his mark upon their foreheads, or in their hands; and they lived and reigned with Christ a thousand years. 5 But the rest of the dead lived not again until the thousand years were finished. This is the first resurrection. 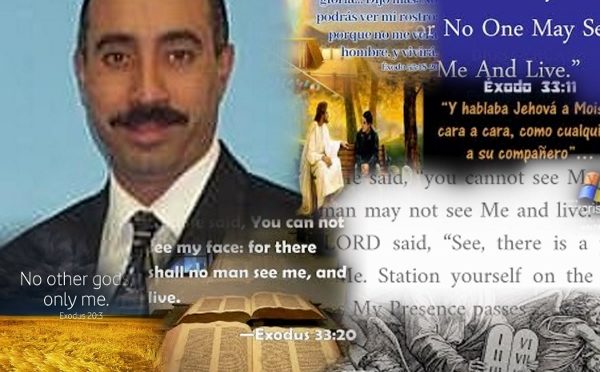 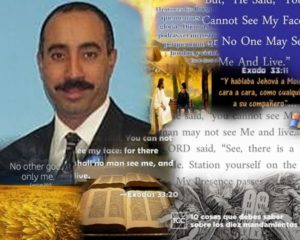 Face to Face
Exodus 33:8–12
9 And it came to pass, as Moses entered into the tabernacle, the cloudy pillar descended, and stood at the door of the tabernacle, and the LORD talked with Moses. 10 And all the people saw the cloudy pillar stand at the tabernacle door: and all the people rose up and worshipped, every man in his tent door. 11 And the LORD spake unto Moses face to face, as a man speaketh unto his friend. And he turned again into the camp: but his servant Joshua, the son of Nun, a young man, departed not out of the tabernacle. 12 And Moses said unto the LORD, See, thou sayest unto me, Bring up this people: and thou hast not let me know whom thou wilt send with me. Yet thou hast said, I know thee by name, and thou hast also found grace in my sight 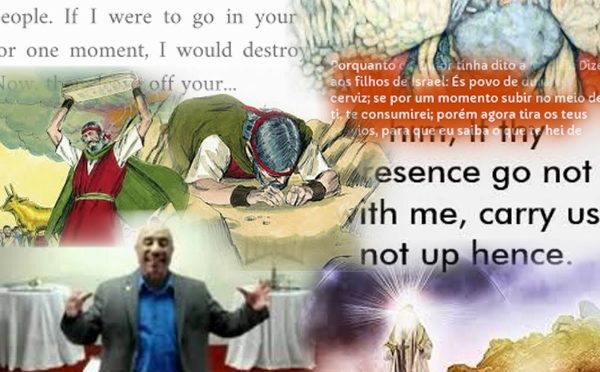 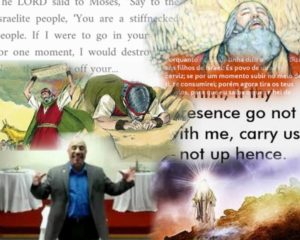 Lest I consume thee in the way
Exodus 33:1-3
33 And the LORD said unto Moses, Depart, and go up hence, thou and the people which thou hast brought up out of the land of Egypt, unto the land which I sware unto Abraham, to Isaac, and to Jacob, saying, Unto thy seed will I give it: 2 And I will send an angel before thee; and I will drive out the Canaanite, the Amorite, and the Hittite, and the Perizzite, the Hivite, and the Jebusite: 3 Unto a land flowing with milk and honey: for I will not go up in the midst of thee; for thou art a stiffnecked people: lest I consume thee in the way.