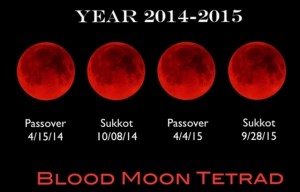 19 And I will shew wonders in heaven above, and signs in the earth beneath; blood, and fire, and vapour of smoke:

20 The sun shall be turned into darkness, and the moon into blood, before that great and notable day of the Lord come:

21 And it shall come to pass, that whosoever shall call on the name of the Lord shall be saved.

22 Ye men of Israel, hear these words; Jesus of Nazareth, a man approved of God among you by miracles and wonders and signs, which God did by him in the midst of you, as ye yourselves also know:

23 Him, being delivered by the determinate counsel and foreknowledge of God, ye have taken, and by wicked hands have crucified and slain:

24 Whom God hath raised up, having loosed the pains of death: because it was not possible that he should be holden of it.

25 For David speaketh concerning him, I foresaw the Lord always before my face, for he is on my right hand, that I should not be moved:

26 Therefore did my heart rejoice, and my tongue was glad; moreover also my flesh shall rest in hope:

27 Because thou wilt not leave my soul in hell, neither wilt thou suffer thine Holy One to see corruption.

28 Thou hast made known to me the ways of life; thou shalt make me full of joy with thy countenance. 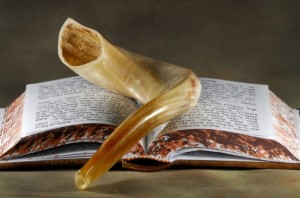 9 Then said he, Lo, I come to do thy will, O God. He taketh away the first, that he may establish the second.

10 By the which will we are sanctified through the offering of the body of Jesus Christ once for all.

11 And every priest standeth daily ministering and offering oftentimes the same sacrifices, which can never take away sins:

12 But this man, after he had offered one sacrifice for sins for ever, sat down on the right hand of God;

13 From henceforth expecting till his enemies be made his footstool.

14 For by one offering he hath perfected for ever them that are sanctified.

15 Whereof the Holy Ghost also is a witness to us: for after that he had said before,

16 This is the covenant that I will make with them after those days, saith the Lord, I will put my laws into their hearts, and in their minds will I write them;

17 And their sins and iniquities will I remember no more.

18 Now where remission of these is, there is no more offering for sin.

19 Having therefore, brethren, boldness to enter into the holiest by the blood of Jesus,

20 By a new and living way, which he hath consecrated for us, through the veil, that is to say, his flesh;

21 And having an high priest over the house of God;

22 Let us draw near with a true heart in full assurance of faith, having our hearts sprinkled from an evil conscience, and our bodies washed with pure water. 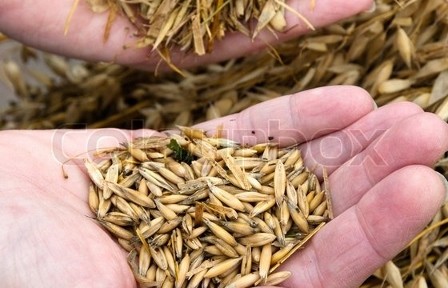 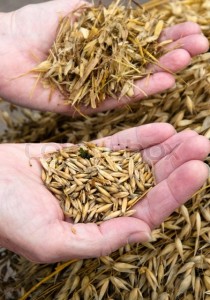 6 And all flesh shall see the salvation of God.

7 Then said he to the multitude that came forth to be baptized of him, O generation of vipers, who hath warned you to flee from the wrath to come?

8 Bring forth therefore fruits worthy of repentance, and begin not to say within yourselves, We have Abraham to our father: for I say unto you, That God is able of these stones to raise up children unto Abraham.

9 And now also the axe is laid unto the root of the trees: every tree therefore which bringeth not forth good fruit is hewn down, and cast into the fire.

10 And the people asked him, saying, What shall we do then?

11 He answereth and saith unto them, He that hath two coats, let him impart to him that hath none; and he that hath meat, let him do likewise.

12 Then came also publicans to be baptized, and said unto him, Master, what shall we do?

13 And he said unto them, Exact no more than that which is appointed you.

14 And the soldiers likewise demanded of him, saying, And what shall we do? And he said unto them, Do violence to no man, neither accuse any falsely; and be content with your wages.

15 And as the people were in expectation, and all men mused in their hearts of John, whether he were the Christ, or not;

17 Whose fan is in his hand, and he will throughly purge his floor, and will gather the wheat into his garner; but the chaff he will burn with fire unquenchable.

18 And many other things in his exhortation preached he unto the people. 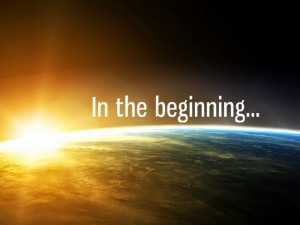 2 The same was in the beginning with God.

3 All things were made by him; and without him was not any thing made that was made.

4 In him was life; and the life was the light of men.

5 And the light shineth in darkness; and the darkness comprehended it not. 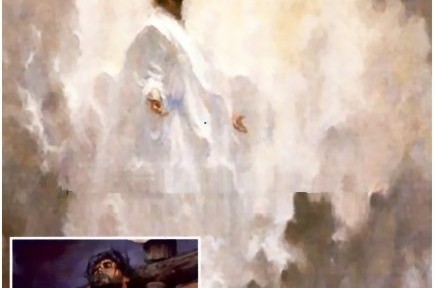 13 For if ye live after the flesh, ye shall die: but if ye through the Spirit do mortify the deeds of the body, ye shall live.

14For as many as are led by the Spirit of God, they are the sons of God.

15 For ye have not received the spirit of bondage again to fear; but ye have received the Spirit of adoption, whereby we cry, Abba, Father.

16 The Spirit itself beareth witness with our spirit, that we are the children of God:

17 And if children, then heirs; heirs of God, and joint-heirs with Christ; if so be that we suffer with him, that we may be also glorified together.

18 For I reckon that the sufferings of this present time are not worthy to be compared with the glory which shall be revealed in us. 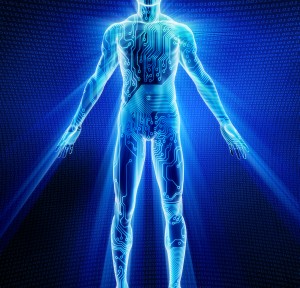 6 Wherefore I put thee in remembrance that thou stir up the gift of God, which is in thee by the putting on of my hands.

7 For God hath not given us the spirit of fear; but of power, and of love, and of a sound mind.

8 Be not thou therefore ashamed of the testimony of our Lord, nor of me his prisoner: but be thou partaker of the afflictions of the gospel according to the power of God;

9 Who hath saved us, and called us with an holy calling, not according to our works, but according to his own purpose and grace, which was given us in Christ Jesus before the world began,

10 But is now made manifest by the appearing of our Saviour Jesus Christ, who hath abolished death, and hath brought life and immortality to light through the gospel:

11 Whereunto I am appointed a preacher, and an apostle, and a teacher of the Gentiles.

12 For the which cause I also suffer these things: nevertheless I am not ashamed: for I know whom I have believed, and am persuaded that he is able to keep that which I have committed unto him against that day.

13 Hold fast the form of sound words, which thou hast heard of me, in faith and love which is in Christ Jesus.

14 That good thing which was committed unto thee keep by the Holy Ghost which dwelleth in us.

15 This thou knowest, that all they which are in Asia be turned away from me; of whom are Phygellus and Hermogenes.

19 Now the works of the flesh are manifest, which are these; Adultery, fornication, uncleanness, lasciviousness,

21 Envyings, murders, drunkenness, revellings, and such like: of the which I tell you before, as I have also told you in time past, that they which do such things shall not inherit the kingdom of God.

22 But the fruit of the Spirit is love, joy, peace, longsuffering, gentleness, goodness, faith,

23 Meekness, temperance: against such there is no law.

24 And they that are Christ’s have crucified the flesh with the affections and lusts.